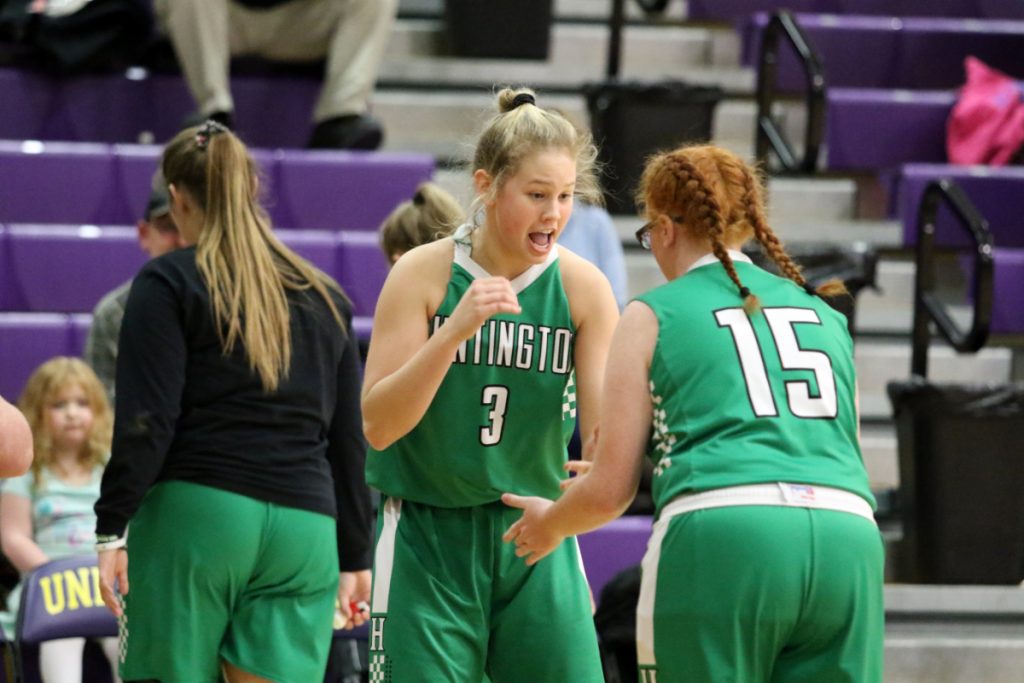 BOYS: Zane Trace’s Cam Evans has continued his hot start as he’s scored 25, 25 and 32 points over his last three games; Adena’s Zach Fout has powered the Warriors to two consecutive wins with performances of 18 and 19 points, including three 3-point field goals in Saturday’s win over Piketon; Fout’s teammate Jarrett Garrison has been consistent with 11 points, six rebounds and eight assists in Saturday, after a 17-point performance on Friday; Huntington is 0-2 in league play but Elijah McCloskey has scored 52 points in those two outings, losses to Westfall and Unioto; Paint Valley’s Bryce Newland had a big weekend, scoring 37 points and grabbing 24 rebounds

GIRLS: Piketon’s Gracie Lightle scored 19 points in an 18-point win over Western while teammate Ally Crothers added 14; Braiden Collins had 22 points in a four-point loss to McClain while Allison Basye added 15; Paint Valley’s Olivia Smith finished with 14 points in a loss to Fairfield while teammates Kelsey Dunn and Baylee Uhrig each had 12

Sitting at 2-0 and atop the SVC’s standings, Zane Trace looks to be the team to beat on the boys side this season. The Pioneers, led by guard Cam Evans and stretch forward Nick Nesser, ended Unioto’s record 69-game conference winning streak Friday before dismantling Paint Valley the next night. With Colby Swain and Triton Davidson able to defend and score, and Luke Johnson acting as a deep threat, Zane Trace is confident in its ability to win on any given night. They have two winnable games against Huntington and Southeastern this weekend as they look to move to 5-1 overall and 4-0 in the SVC.

Elsewhere, in non-conference play this week, Adena travels to Leesburg Fairfield while Westfall goes to Logan Elm Tuesday evening. Then, on Wednesday, Unioto hosts Nelsonville-York in a non-league contest.

The Warriors have a talent-filled roster thanks to their leading scorer Zach Fout and sophomores Jarrett Garrison and Logan Bennett. When you add Caleb Foglesong and Preston Sykes to the fold, you get a team that could seriously contend for a league title and a district championship berth down the road … if they play to their abilities. Unioto, with senior Chance Smith leading the way, is still learning about its own identity. Without a bonafide go-to scorer, it’ll be interesting to see how the Shermans develop this year and who they’re calling upon to put the ball in the bucket come tournament time.

As for the SVC’s girls, Piketon is a team that may not be getting the credit it deserves. With this past weekend’s win, the Redstreaks have moved to 4-1 overall and are led by the likes of Gracie Lightle, Brianna Odel and Ally Crothers. They’ll travel to Zane Trace Tuesday where they should move to 5-1. Unioto is also favored in its next matchup as the Shermans travel to Adena Tuesday for a league contest while Southeastern goes to Huntington and Westfall makes a trip to Paint Valley.