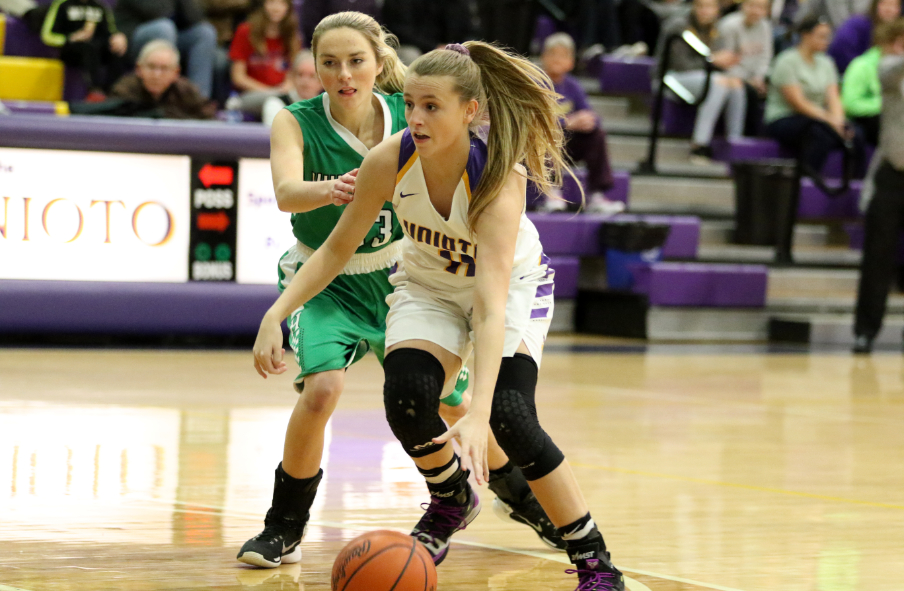 GIRLS: Piketon’s Gracie Lightle finished with 21 points, 18 of which came in the first half, of a 54-19 win over Whiteoak; Paint Valley’s Baylee Uhrig had 10 points in the Bearcatss’ loss to Vinton County

BOYS (Conference play has not started):

In boys action, Zane Trace hosts Chillicothe Tuesday night in a crosstown matchup. The Cavaliers are 2-0 with wins over Granville and Zanesville while the Pioneers are looking to bounce back after a sizable loss to Hilliard Davidson. Tuesday’s matchup pits Pioneers guard Cam Evans against Cavaliers forward Jayvon Maughmer. That alone should sell tickets.

Friday, the SVC action begins as the Pioneers once again step into the spotlight in a trip to Unioto. The Tanks are thought to be an underdog in that contest after losing guards Logan Swackhammer and Brandon Kennedy as well as forwards Peyton Hill and Gabe Fisher to graduation. A loss to Zane Trace would snap a 69-game winning streak in conference action.

But head coach Matt Hoops is fully aware of the target on his program’s back an he plans to have his roster ready.

“I’m sure other teams are [targeting Unioto]. But I’m sure they have in the past. After the first gold ball [in 2015], we lost four really good seniors and I’m sure people thought, ‘Oh we can get them now.’ That didn’t happen,” Hoops said. “That next year’s seniors weren’t the same players as those before them, but they worked really hard. The next year’s did the same. So it’s just a culture that’s been built.”

We’ll know much more about where each of the programs stand after this weekend.

As for the SVC’s girls, the third night of conference play tips off Tuesday. Possibly the most interesting matchup of any is Paint Valley at Unioto. The Shermans have relied on Jocie Fisher, Emily Coleman and Cree Stulley early and often while the Bearcats are young, yet dangerous with the likes of Baylee Uhrig, Kami Crawford and Lea McFadden leading the pack.

Adena goes to Huntington that same night to face Braiden Collins and Allison Bayse while Piketon entertains Macie Graves and Southeastern. Zane Trace will also travel to Westfall where one of the two will get its first win of the year.

Thursday, Paint Valley travels to North Adams and Southeastern heads to Lynchburg-Clay for non-conference dates while six of the SVC’s eight teams tip off on Saturday. Those games include East Clinton at Adena, Huntington at McClain, Fairfield at Paint Valley, Piketon at Western, Peebles at Southeastern and Zane Trace at Waverly.