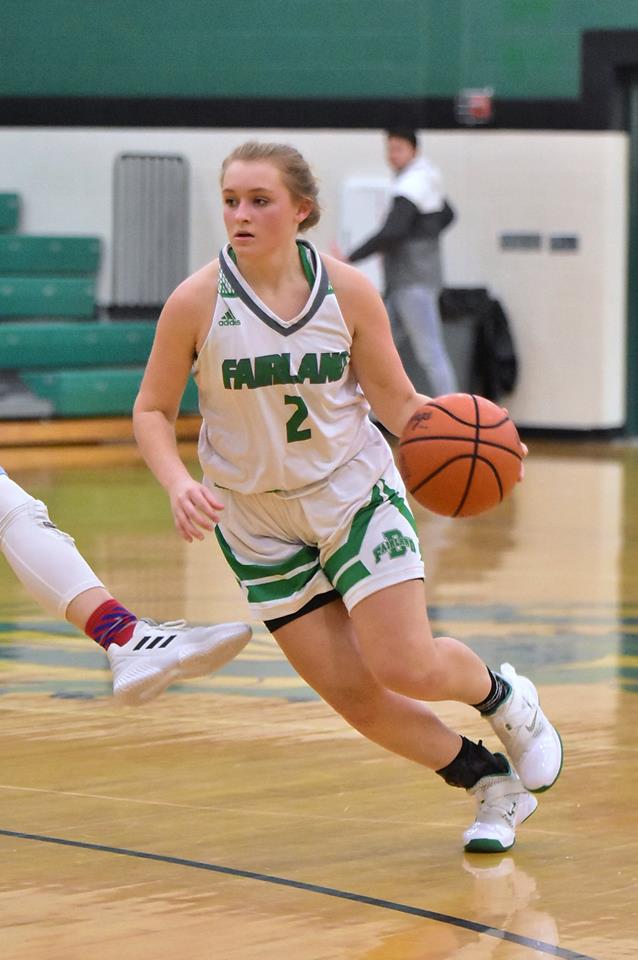 SCOH50’s Power 8 Rankings for South Eastern/South Central Ohio
As of Dec 16th (open for debate and I know it will be debated, it’s still early and a lot of basketball to be played)