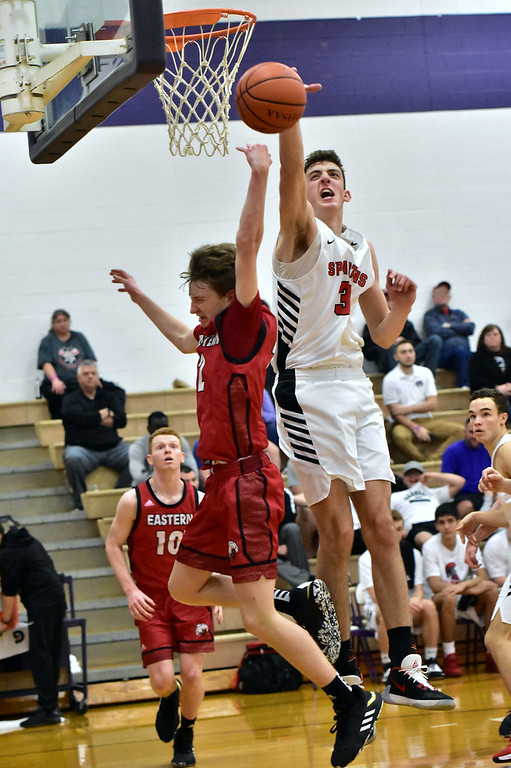 .. I hadn’t seen Eastern Brown yet this season BUT I know of Coach Beucler’s TEAMS – fundamentally sound teams, excellent defensive teams AND this season based on the scores from games the Warriors have been lighting up the scoreboard … based on this one it hasn’t been from the 3 point line, based on this one at the Beasts of the Southeast a big part of the EB offense has been their ability to get it done in the paint, on the boards, scoring in the paint …

What happens when the opponent – Alexander – controls the “air space” above the paint ? you trail at intermission by 18 points and end up losing by 14 points Alexander 57 Eastern Brown 43 a final … playing in this type of midseason get-together of teams from various leagues all across the SouthEast District – I don’t know how much a team scouts their opponent … one of the first things when facing Alexander is that fact that they have a “BIG” man in the middle in 6:10 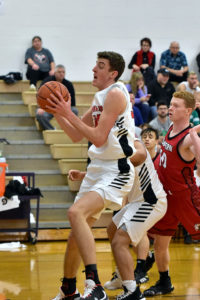 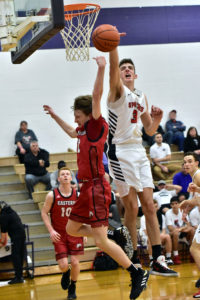 play by play from the beast here 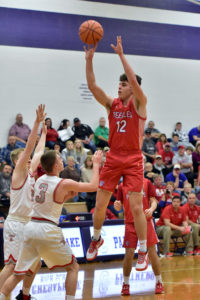 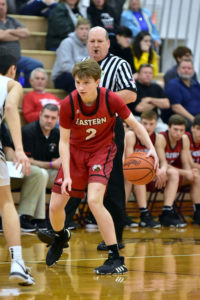 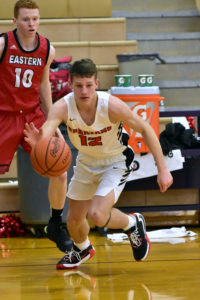 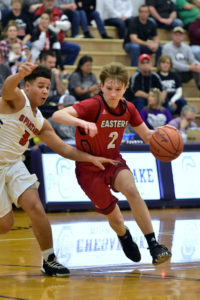 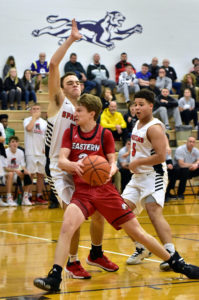 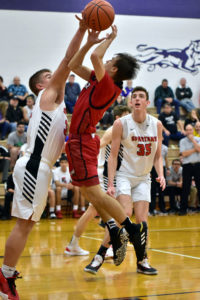 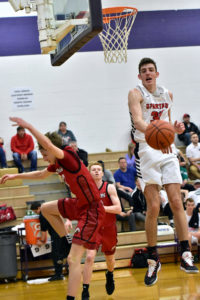 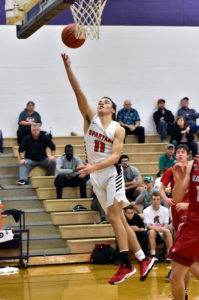