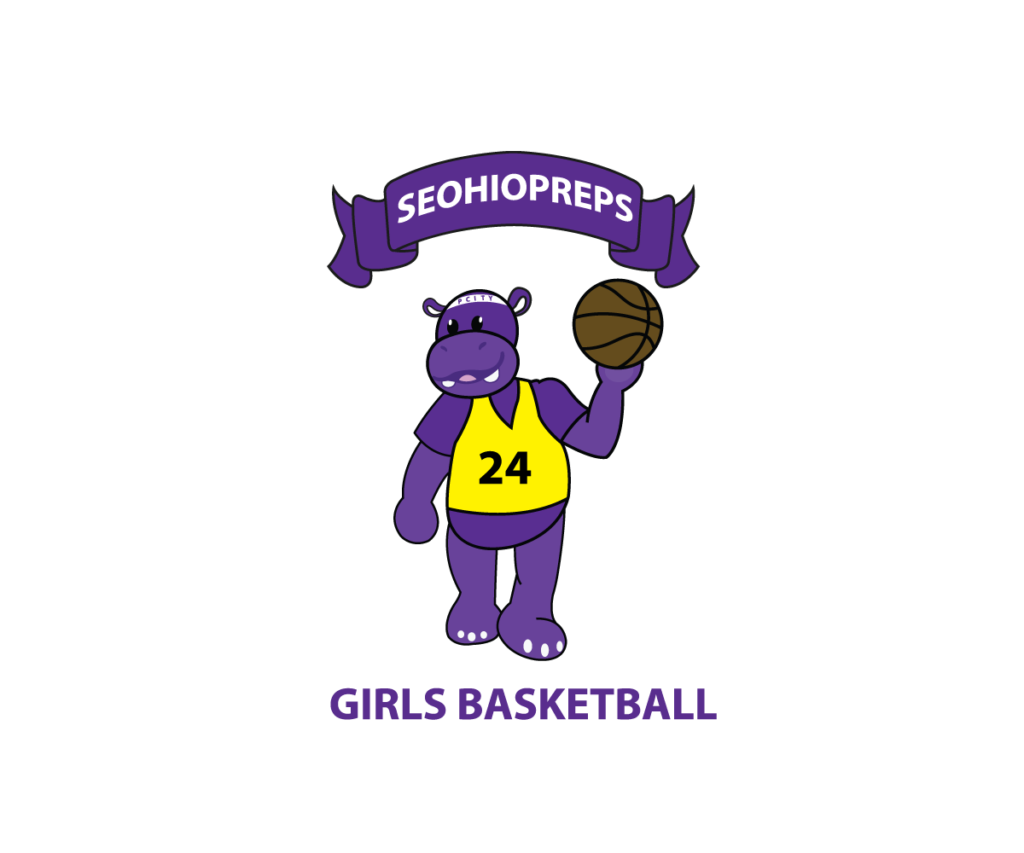 WHEELERSBURG — What a difference a week, and even a year, makes.

Only a week ago in the Lady Pirates’ loss at Ironton, Wheelersburg went 3-of-20 from three-point range en route to falling 46-43 — as exactly a year ago Vinton County erupted for 14 threes in its runaway victory over the visiting Lady Pirates.

However, in Saturday night’s non-league return tilt against the visiting Lady Vikings, Wheelersburg went off for its own measure of revenge against Vinton County.

That’s because the Lady Pirates pumped in 11 three-point goals —five in the opening half and six in the red-hot third quarter —as Wheelersburg rebounded nicely with an important, and impressive, 64-47 win over Vinton County at an amped-up Wheelersburg High School.

The Lady Pirates — a Division III Southeastern Ohio power — are now 10-1, while the talented and highly-touted Division II Lady Vikings fell to 10-2.

Vinton County’s lone loss, prior to Saturday night, was a 77-40 setback at Division I powerhouse Newark.

But like that contest for the Lady Vikings, Wheelersburg was making shots —three-pointers to be exact —while Vinton County was not.

The Lady Pirates’ 11 made-threes were on 16 attempts — which is a sizzling 69-percent when translated to commonly-used percentages.

Wheelersburg’s five first-half threes spearheaded it to a pair of five-point leads at 20-15 and 25-20, as the Lady Pirates’ largest first-half advantage stood as its halftime edge of 29-22.

In the third quarter, Wheelersburg went near-nuclear on the Lady Vikings, splashing six trifectas on seven attempts over the eight-minute canto.

The Lady Pirates ballooned their advantage to 51-29 with 1:42 remaining, and — despite Vinton County being in the free-throw bonus situation for the entire fourth period — Wheelersburg withstood the Lady Vikings’ comeback bid over the final nine-and-a-half minutes.

Obviously, and as Wheelersburg coach Dusty Spradlin discussed, Saturday night was all about the Lady Pirates putting up three-pointers —and making them.

“The story of the game was we made 11 3s. It’s just hard for a team to overcome that. They (Lady Vikings) did it to us last year. We had five kids hit them, and when we get that good ball movement and those kids hitting those open shots, it’s all great,” said Spradlin. “When shots go in, everything else looks good. We’re a perimeter team, and making 3-of-20 from the arc isn’t good enough to beat good teams. I didn’t know we were going to make 11 like we did tonight, but it’s what we have to do to be successful. We have to take those shots when we are open. We had a lot of kids step up and play really hard, and I thought the ball movement was really good.”

Darnell, as she often does, dropped in a game-high in points —22 to be exact on seven total field goals and 5-of-6 free throws.

Not to be outdone was the fellow junior Kallner, who chipped in five field goals and 5-of-9 fourth-quarter free throws for 18 points.

Keeney connected on two deuces and two treys for 10 points —as her triples got the Lady Pirates on the board at 5-3 and ahead for good at 17-15.

The Lady Pirates, following the fifth lead change, never trailed for the final 21 minutes and 15 seconds —as there was one tie at 20-20 just two minutes before halftime.

But while Wheelersburg was making its shots, which included 9-of-20 from inside the arc for 45-percent towards 20-of-36 overall for 56-percent, the Lady Vikings of head coach Rod Bentley were not.

Vinton County, often “a live-by or die-by” the three-ball club, could only account for two threes on 18 attempts —which is only an ice-cold 11-percent.

The Lady Vikings, whose only threes were in the third quarter by Tegan Bartoe at the 4:53 mark and Rylee Ousley with exactly a minute-and-a-half remaining, shot just 30-percent on 14-of-47.

It’s a different contest, and outcome, of course when you’re not making shots.

“Vinton County has a ton of weapons, and we saw it last year when they hit 14 threes against us in their gym. They made just two tonight and I don’t know how many they took, but they just struggled to make those like we did at Ironton,” said Spradlin.

Bentley is a frontrunner for the Southeast District Division II Player of the Year honor, and led the Lady Vikings with 15 points.

Bartoe was 3-of-6 at the stripe, while Lacie Williams was 1-of-4 to round out the Lady Vikings’ scoring.

But when Vinton County is making many more free throws (17) than three-point goals (two), despite owning a size advantage over Wheelersburg, that’s a credit to the Lady Pirates’ defense for buckling down and bowing up.

Spradlin said the physicality of which Ironton played with in turn aided the hosts on Saturday.

“Honestly, in a lot of ways, I think the Ironton game really helped us with this game tonight. It was very similar as far as how physical it was. Coach Bentley’s daughter (Morgan Bentley) can go inside-out and they have other kids that drive the lane really hard. We tried to battle them and make it as tough as we could. We really competed hard on the glass,” said the coach. “It’s a tough matchup for us with their size advantage and with the strength that they have. I thought all of our kids that played played really hard.”

The Lady Vikings —with three baskets by Ousley in the opening four minutes and 43 seconds — raced out to leads of 5-0 and 7-3, sandwiched around Keeney’s first three.

But Wheelersburg went ahead 10-9 on the first of Wolfenbarker’s two triples at the 1:17 mark of the first quarter —and only trailed 11-10 and 15-14 following that.

From there, Keeney and Kallner connected on back-to-back threes for a 20-15 advantage — followed almost four full minutes later by Darnell’s first three with 52 seconds left before halftime.

In the third quarter, Darnell needed only one possession for her second trey and a double-digit advantage at 32-22, as Kallner’s second three made it 35-23 only a minute and three seconds in.

Kallner, Darnell, Walker and Wolfenbarker then drained a three apiece in a matter of two minutes and 10 seconds, as Kallner converted a two-pointer to make it 51-29 at the 1:42 mark.

The Lady Vikings scored the final seven points of the period, but got no closer than 13 points at 52-39 over the final six minutes and five seconds —and the final 11 minutes and 55 seconds.

In the fourth quarter, Kallner converted her 5-of-9 free throws, Darnell split a pair of foul shots, and Macee Eaton added a freebie.

Speaking of the first, Vinton County suffered a serious injury loss late in the quarter, when junior point guard Myriah Davis —who missed all of last season except two games and the first three minutes of another with an ACL tear —went down with the same injured knee.

She did not return to the game — only to the bench for the final three quarters.

Still, no matter who was on the court, it was all about Wheelersburg making shots on Saturday night.

“It’s just a huge win to beat a Division II team that is a district championship-caliber club,” said Spradlin. “We said we wanted to play good competition, and it’s good to see our kids respond.”