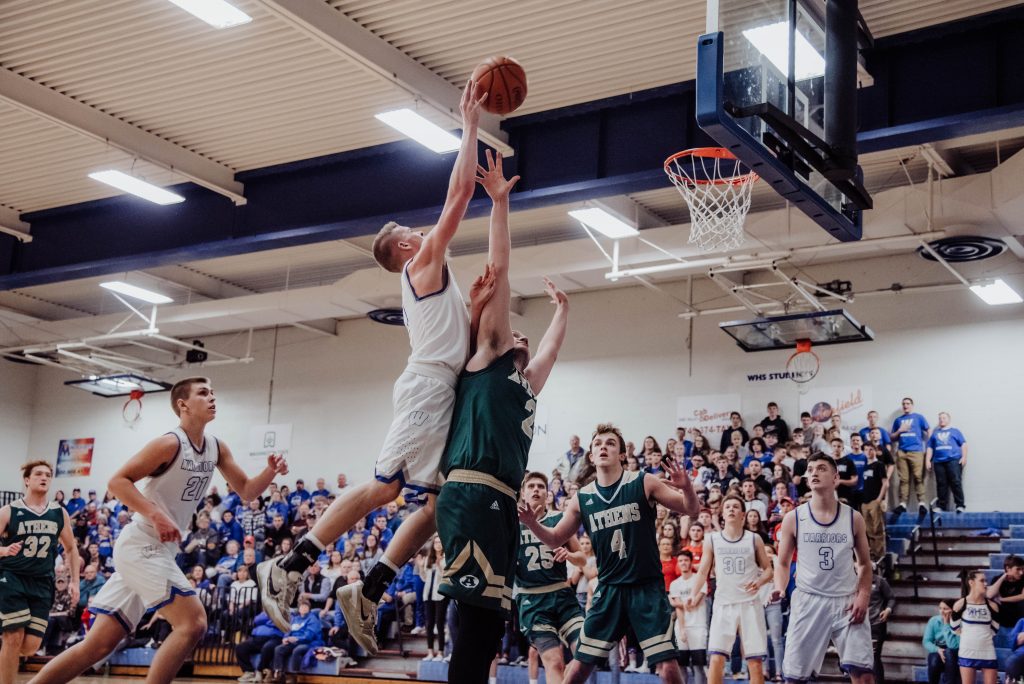 … I made the trip to Warren Local for the first time this season – doesn’t seem right ! I usually have made at least another trip or have seen Coach Maddox’s TEAM before Christmas … the Warriors due to their own non-league affiliation have to schedule teams that WILL schedule THEM … the BBB have had to book games with foreign teams – Spring Valley, Parkersburg & Parkersburg South WVa, East district teams – Meadowbrook , Fort Frye (regulars on the WHS schedule), Whitehall in C’bus … you can see my problem – as much as I want to see the Warriors – I also want to see them playing another SEO District Foe … with that said last night’s match-up would be a good barometer game for Warren vs a SEO quality team … Coach Cozart’s Bulldogs came into the game with an 8-2 record after running off 8 straight W’s … Warren lost it’s opening game in OT to the Marietta Tigers AT Marietta in what has been the Tigers best showing of their season … Athens – an SEO “tall” team with 3 starters at 6-3 & football size “strength” in Eli Chubb, Justin Hynes, Isaiah Butcher … a hardnosed, scrappy guard in Logan Maxfield … and a quick hands/quick feet pg in Elijah Williams … AHS plays their patented 3-2 match-up/trapping zone on the defensive end … Warren entered the game being somewhat 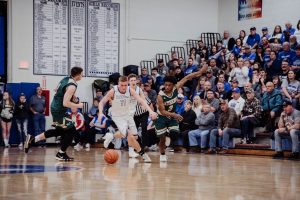